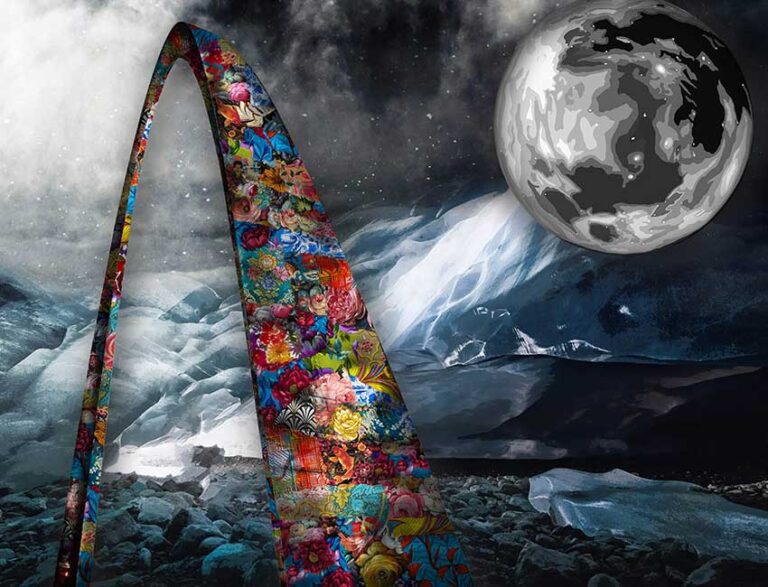 An Intro to Generative Art as NFT

In the rapidly growing and changing NFT ecosystem, there are numerous trends and developments taking place simultaneously. One of the major growing trends in the NFT sphere is that of generative art as NFTs. For those not involved in the minting and trading of NFTs, they might be befuddled by the whole generative aspect of these NFTs.

Before we get into how the world of generative art and NFT technology collides, let us first understand….

What is generative art?

Generative art is a fascinating concept as it merges the spontaneous and impulsive beauty of creating art with the unwavering stability and consistency of automation, computer generated or otherwise. The term itself, “Generative Art”, is descriptive enough to explain that it defines all artworks that have been produced using a generative system involving an autonomous system which when set off, results in the creation of art.

Now by using words like “automated” or “system”, one might believe that generative art is some sort of a recent invention but surprisingly, it is an art movement whose origins can be traced back to 70,000 years ago to stone carvings that were created using a grid system. This art movement entered the cultural zeitgeist along the same time as the modern commercial computer emerged in the 1960s, with generative artists experimenting with computer programs to discover a meeting point between art and computer science. The movement hit its stride in the 1990s as computer programs were created specifically to code visual arts, such as Design by Numbers, and computer based art became more popular. With the breakthrough of artificial intelligence, the Generative Art Movement hit a major evolutionary milestone as AI-produced art became a possibility within the “computer art” medium and soon became immensely popular not only on the Internet, but in the global art market as well.

There are numerous examples of generative artworks that have found mainstream popularity, particularly works from Georg Nees, Vera Molnar and Jared Tarbell, all exemplifying the primary principle of the movement which is to “use technology to create art that could have only existed in our imagination.”

As NFTs continue to push and expand the boundaries of digital art and the overall global art market, we also have to talk about…

With the ever-evolving AI technology, the creation of generative art has become a sophisticated process which is widely accessible to the masses. Today, it is quite the common practice to produce digital generative art with the help of computer-run algorithms, therefore, this art movement’s merge with the NFT universe should not come as a surprise.

With the advent of the blockchain technology, the creation of generative art is now possible through smart contracts.

How does this work?

With generative art NFTs, there is an added level of uniqueness and novelty that was not possible in the art market before. The process of creating such NFTs has been further refined by including various input parameters such as wallet address, gas price or transaction ID which ensures that even if the art pieces produced by the generative process are similar looking, each piece will always remain unique because of these parameters. Additionally, by implementing supply caps, the rarity and value of generative NFT art is further protected by preventing the algorithms from further producing countless similar artworks within the generative series that can result in its devaluation.

Currently, there are numerous successful examples of generative art NFTs such as:

I hope that my very own soon-to-be-launched generative NFT art series, Ethernal Gates, will be added to this list in the near future. This project is a collaboration with the brilliant people of Arts DAO and is an absolute labour of love. I will be talking about Ethernal Gates in greater detail in the blog next week, so hold on tight!

On that note, you have just completed a quick crash course on generative art and its recent marriage with NFT technology. There is still so much being developed in this space and it feels like we have just begun to scratch the surface. So, keep checking in and I will keep you posted from the frontlines of the exciting world of NFTs…