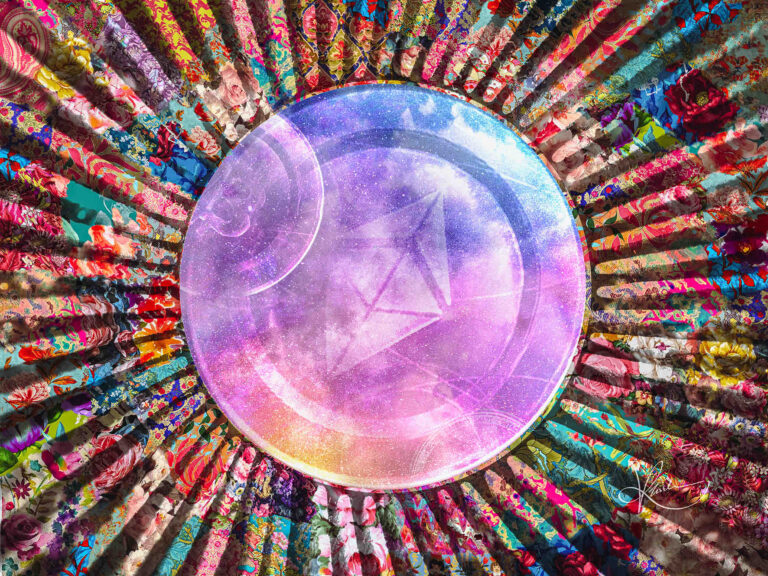 Famous People Who Invested in NFTs

With the NFT art craze still consistently in full swing, media has had a field day reporting about all the famous people who have tried to capitalize on this NFT gold rush. Celebrities, politicians, star athletes, tech giants have been promoting the NFTs that they have created and invested in on their social media platforms. With these publicised endorsements for crypto art, the hype around all things NFTs continues to grow.

So, in this blog, we will look at 5 famous people who have invested in NFTs and how has that investment turned out for them…

The co-founder and former CEO of Twitter made quite the headlines when he sold his first tweet ever as an NFT in March 2021 for more than $2.9 million. This garnered immense publicity as this was one of highest publicised sale of a tweet yet. It was all for a good cause because the proceeds from the sale were converted to Bitcoin and were donated to the COVID relief efforts in Africa.

With Nike’s plans of turning rare Jordans into high-value digital collectibles, Michael Jordan is also entering the NFT sphere on his own in a big way. Collaborating with his son, Jeffery Jordan, Michael is launching his very own NFT marketplace this year called Heir. The athlete-focused platform has already raised $10.6 million in outside investments and will offer exclusive NFT drops from NBA and WNBA players.

Any celebrity NFT enthusiast will know about the incredible success the musician, Grimes, has had with her NFTs. Selling over $6 million of her own unique digital art, Grimes has quickly become the face of the successful merge of the worlds of celebrity and NFTs. Her brand has always been futuristic and beyond current trends which is why her transition to an NFT artist seemed completely logical. Her NFT art collection of 10 pieces titled WarNymph has made Grimes one of the bestselling NFT creators of our times.

Having evolved to a successful entrepreneur and businesswomen, Paris Hilton was quick to jump on the NFT train as she made headlines with her quickly growing NFT art collection. The former reality star was initially ridiculed for her endorsements of NFTs and crypto, but she eventually had the last laugh when a collection of her NFTs made in collaboration with designer Blake Kathryn was sold for $1.1 million at an NFT auction.

Snoop Dogg, besides being a rap legend, has become a legend in the world of NFTs and metaverse as well. Last year, he made it public that he had amassed almost $17 million in NFT holdings and had been participating in NFT auctions since 2019. Always the pioneer, Snoop Dogg has announced plans that he will be making the legendary Death Row Records into the first NFT music label with new albums being released as NFTs.