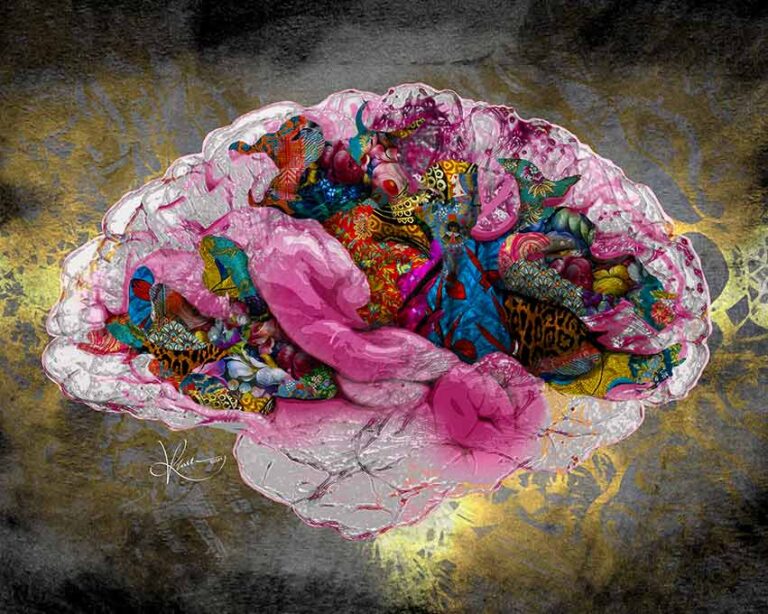 The 5 Biggest NFT Sales Yet

Nobody knew what NFTs were until they started getting sold for the millions of dollars in high profile NFT sales. Within a short span of two years, NFTs have made great leaps to reach new heights of technological and economical prosperity. The NFT community has also grown rapidly with nearly $41 billion worth of crypto being spent on NFT marketplaces in 2021 alone. As the NFT ecosystem continues to rapidly grow and evolve, let us take a look back at the 5 most expensive NFTs sold yet and see how they pushed the boundaries of the digital economy.

How can we make any sort of a list about NFTs and not talk about the phenomenon that is CryptoPunks? For those who are uninitiated, Cryptopunks is an NFT collection consisting of 10,000 unique characters with some being more valuable than others because of certain rare traits. So, this particular CryptoPunk #5822 was considered quite rare because of its “alien” style and was sold for nearly $24 million dollars on February 12, 2022.

Beeple is considered an NFT pioneer having been responsible for some of the bigger NFT sales that happened through highly publicised NFT auctions. This particular artwork titled “HUMAN ONE” was the first ever physical piece from Beeple and was auctioned through Christie’s for almost a whopping $29 million. Well, the buyer got a deal with this purchase because the NFT was sold along with the electronic sculpture of the artwork.

With this NFT, the world at large was shown the political possibilities of the technology. Clock is created by Pak and Julian Assange, the Wikileaks founder, that literally counts the days that Julian has been imprisoned. The purpose of minting this NFT was to help raise money for Julian’s legal defence team which was successfully done as a collection of 10,000 people pitched in to buy the NFT for $52.7 million and ultimately support Julian.

This one put NFTs on the map! Still considered to be the most expensive NFT sold to a single NFT collector, the sale of this particular artwork was splashed across all news platforms as people were still trying to understand what NFTs were. As a well-regarded artist, Beeple’s work was world renowned even before he entered the world of NFTs. Therefore when he decided to create a digital collage consisting of 5000 pieces of his artworks and sell it as an NFT, collectors from all across the globe pounced at the opportunity. This incredibly high demand of his work led to a historic auction at Christie’s where the NFT fetched an astounding $69.3 million.

This NFT topped the list of most expensive NFTs right at the end of 2021, a monumental year of cryptocurrencies and the digital economy. Created by Pak, the same artist behind Clock, the NFT was bought by 28,983 collectors who bought 312,686 total units of mass that made up the entire artwork. It is still debatable whether The Merge is to be considered a single piece or a series of artworks, however one thing is for certain: it has pushed the limits of NFTs.

With that, we have just gone through the 5 biggest NFT sales yet and it seems like we are not anywhere close to hitting the ceiling for NFT prices. Who knows what 2022 has in store for all of us NFT creators and collectors out there? One thing is for sure, the NFT community is always aiming for the moon!